With the goal of increasing the pace, quality and permanence of conservation in western Colorado, Mesa Land Trust and Montrose-based Black Canyon Regional Land Trust are entering into an innovative partnership to better serve the region.

The two land trusts are consolidating operations with the creation of Colorado West Land Trust. This umbrella organization will serve a region that spans the Book Cliffs to the San Juan mountains, from the Colorado-Utah border to Blue Mesa Reservoir on the Gunnison River. The service area includes all or part of Montrose, Ouray, Delta, San Miguel and Mesa counties.

“Our region faces incredible pressures in the coming years,” said Rob Bleiberg, Executive Director of Mesa Land Trust. Two million new residents are expected to relocate to Colorado in the next 25 years. During that period Mesa County is expected to grow the equivalent of the current city of Grand Junction; Montrose County is projected to add one and a half times the population of today’s city of Montrose; and Delta County will increase in population equal to another city of Delta, Hotchkiss and Paonia combined – that’s all according to the Colorado State Demographer’s Office.

“This unprecedented threat to our natural heritage demands a strong response,” said Rob Bleiberg, MLT executive director. He will serve as Executive Director of the new effort.

The collaboration will increase our ability to protect “the precious landscapes that surround us,”Bleiberg said. Western Colorado has some of the country’s most stunning landscapes, as well as some of the most productive agricultural land in the state.

The two land trusts began discussions in 2015 to explore ways that they could work together to be more effective.

“We talked about how to be more efficient and open up new areas for conserving lands,” Mesa Land Trust board president Chuck McDaniel said. “We’ll be creating a new identity that encompasses both organizations while (each) remaining independent.”

Mesa Land Trust was founded in 1980 by a group of Palisade farmers; Black Canyon formed in 2000 as a result of a merger with a Paonia-based group, Three Rivers Land Trust (North Fork, Gunnison and Uncompahgre rivers), and the Montrose-based Valley Land Conservancy. 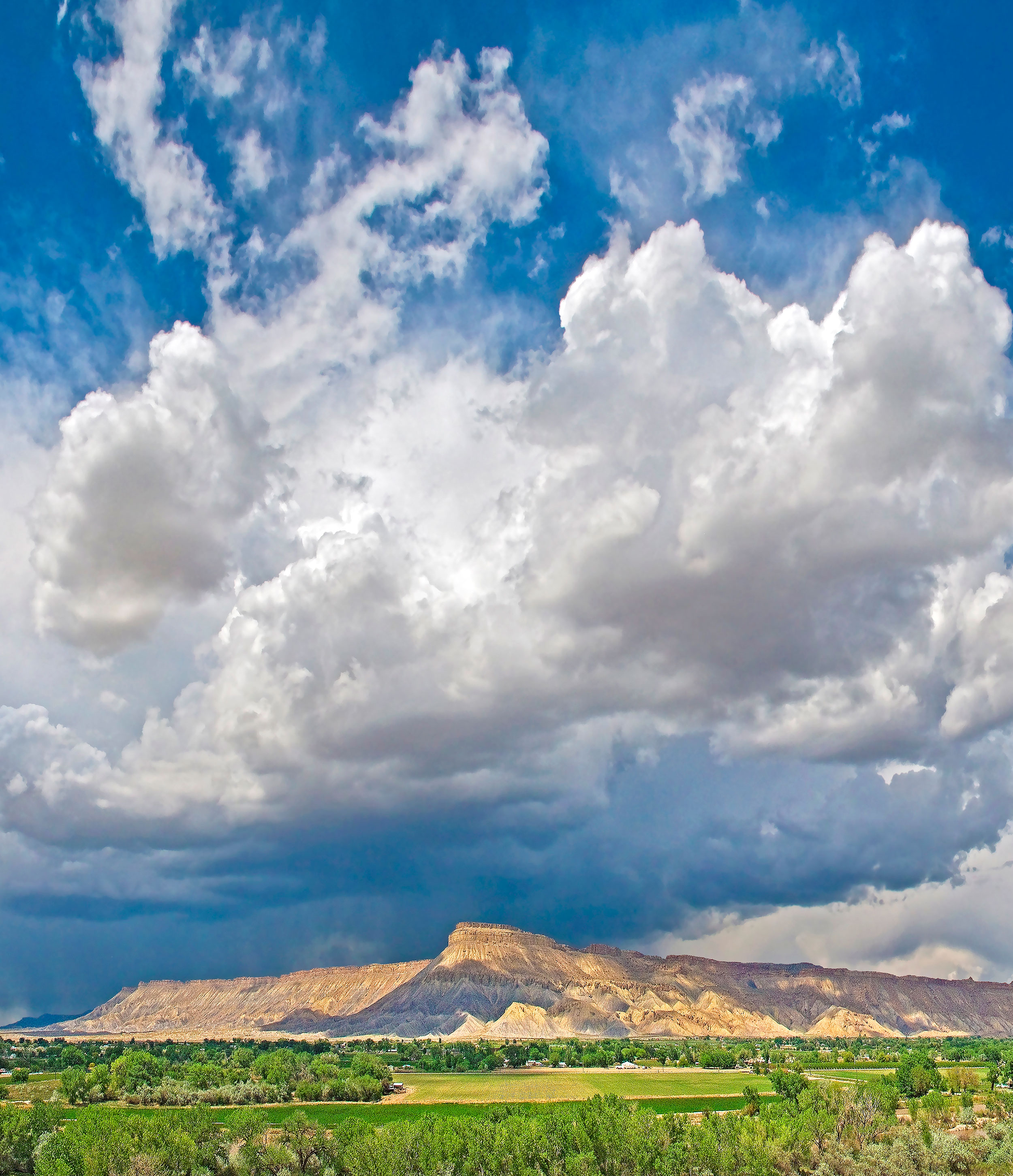 Mesa Land Trust has conserved more than 65,000 acres through 200 conservation transactions in and around Mesa County. In Montrose, Delta and Gunnison counties, Black Canyon has protected 55,000 acres via 300-plus transactions.

Six staff members will remain in Grand Junction with Mesa Land Trust, while two will continue to operate in Montrose at the Black Canyon office. Colorado West Land Trust advisory committees will work across the region to engage in dialog with Western Slope residents to learn communities’ priorities.

“It is critical that our work be informed by local community members,” Bleiberg said. “We recognize that Ridgway conservation priorities might be different from Grand Junction’s. We want to be responsive to each community’s goals and priorities. This (collaboration) provides a path forward that will increase our capacity to serve.”

Consolidating operations will save money and time by eliminating redundancies within the two organizations and helping them achieve economies of scale.

“It’s exciting, and a positive answer to our administrative needs,” said BCRLT board of directors’ president Tom McLeod. “This collaboration can be a role model for other land trusts in rural Colorado.”

“Land trusts are a positive answer to what we need in this nation,” said Steve Smith, BCRLT board treasurer. “If we can keep Colorado beautiful as it is we’ve really accomplished something terrific.”