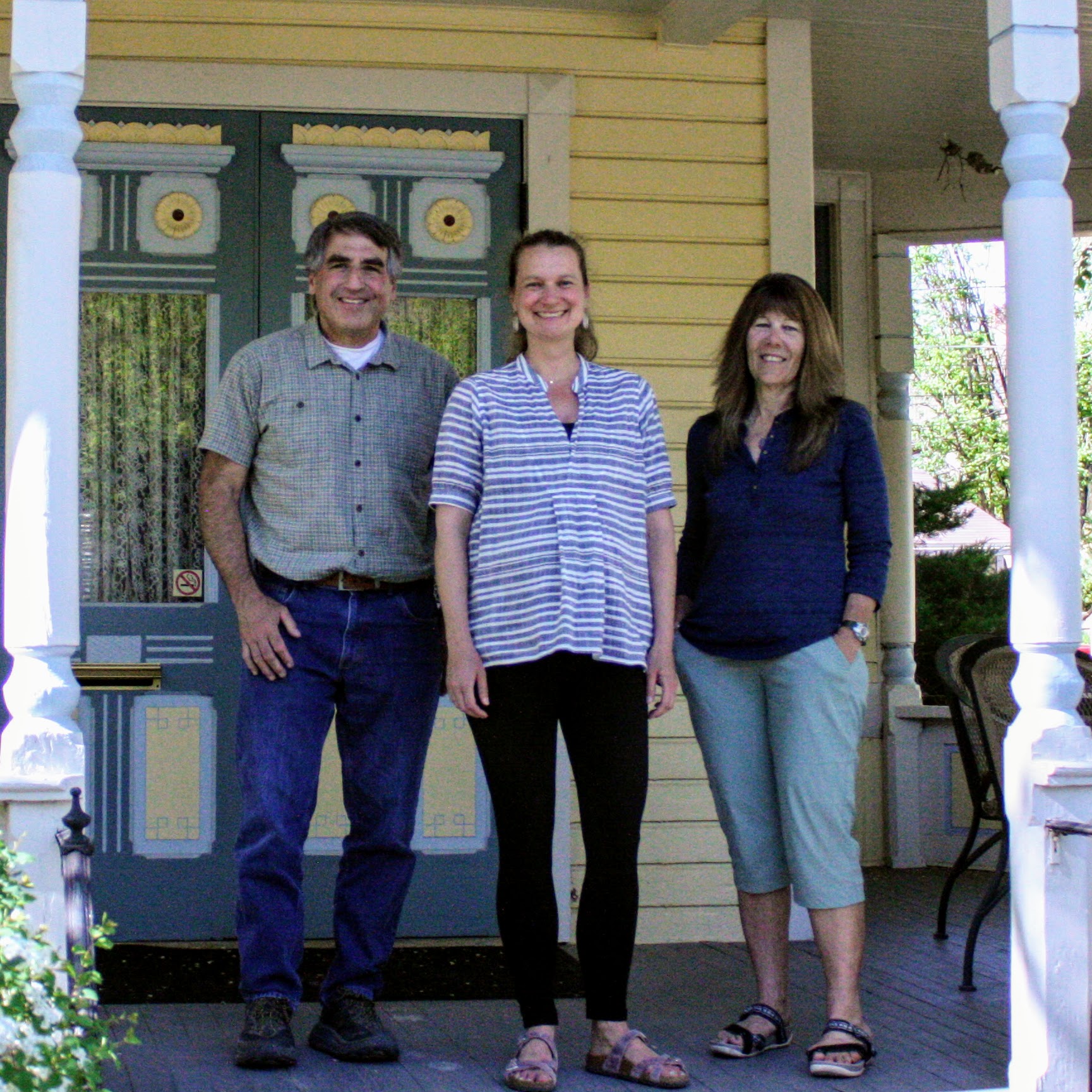 Last August, Ilana Moir celebrated her 15th year with the organization. Over the years, Ilana has become an expert at establishing new conservation projects with landowners, a complex process that furthers the core mission of the organization while also satisfying the goals of landowners and a myriad of local, state, and national funding priorities. She also serves on the Colorado Scenic & Historic Byways Commission as a representative for land trusts and open space. Congratulations, Ilana!

In October, Diana Cort celebrated her 20th year with the organization. She serves as CWLT’s Stewardship and Landowner Relations Manager, possessing an extensive knowledge of agricultural legal matters in Colorado, ranging from easement defense to oil & gas and water law. Diana has been instrumental to CWLT’s growth over the years and we couldn’t be more grateful to have her on our team. Congratulations, Diana!

This May, we celebrate Rob’s 25th anniversary as the Executive Director of CWLT. Perhaps the highest honor bestowed upon Rob came last August, when during a recorded conversation with a few of the Land Trust’s founders, John Butler stated, “I think the single greatest achievement of ours was hiring Rob,” and everyone agreed. Since 1996, he has led CWLT with humility and has become one of Colorado’s most respected leaders in the land conservation field. Congratulations, Rob!